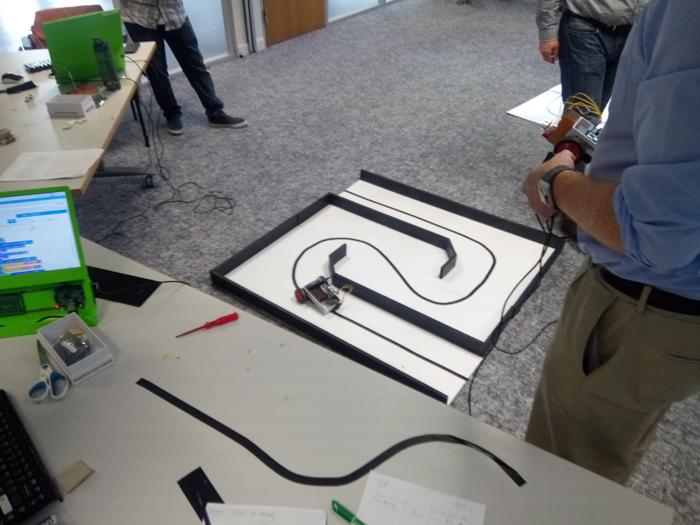 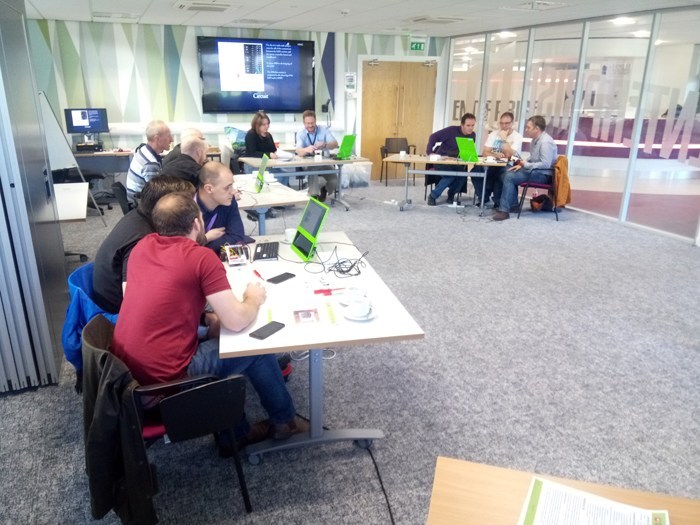 We were asked by the College Development Network to put on a robotics workshop for their CPD provision, so we gladly said YES!

Here’s a link to the course in Dundee & Angus College. They have kindly agreed to host the event at their Gardyne campus, and CDN are looking for college staff keen to exercise their engineering, programming and design skills on the 28th of September.